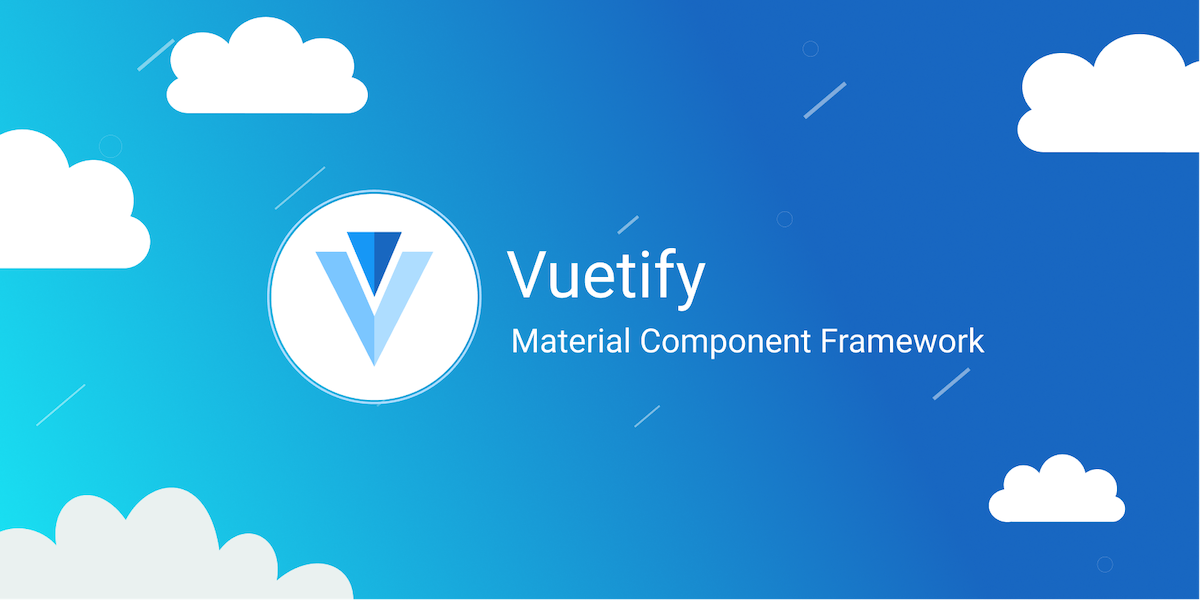 Since its founding in 2016, Vuetify has rapidly grown to become one of the leading component libraries for creating powerful Vue applications. Led by founder John Leider, the Vuetify teams' meticulous focus on creating systems that are intuitive and easy-to-use has allowed them to quickly realize great success in their space.

But in early 2020, Vuetify had a problem. Their online store was completely integrated into Shopify's back-end platform, and getting this API to communicate with the front-end of their website was far too slow and required too many queries. 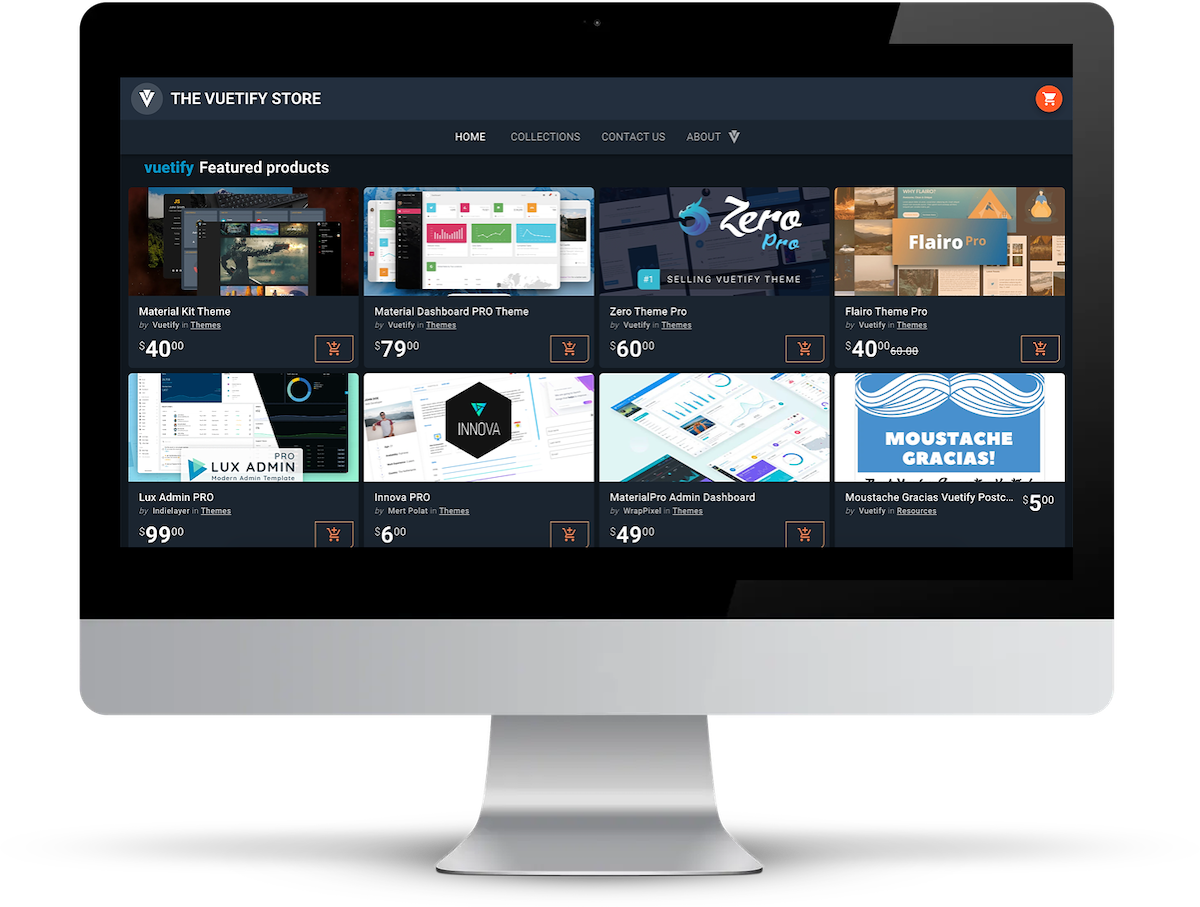 Vuetify's verbose marketplace is one of their strongest features, but managing it through the Shopify backend was cumbersome and slow, so they turned to Cosmic

On top of that, due to Vuetify's rapid expansion in recent years, they were now managing all different kinds of documents, affiliate links, and sponsors in their original code base. This was quickly becoming sub-optimal. Vuetify needed to find an API that matched their appreciation for intuitive design, and integrated all the flexible features they required. After evaluating their options, nothing seemed like the right combination of those values for Vuetify, except for Cosmic. 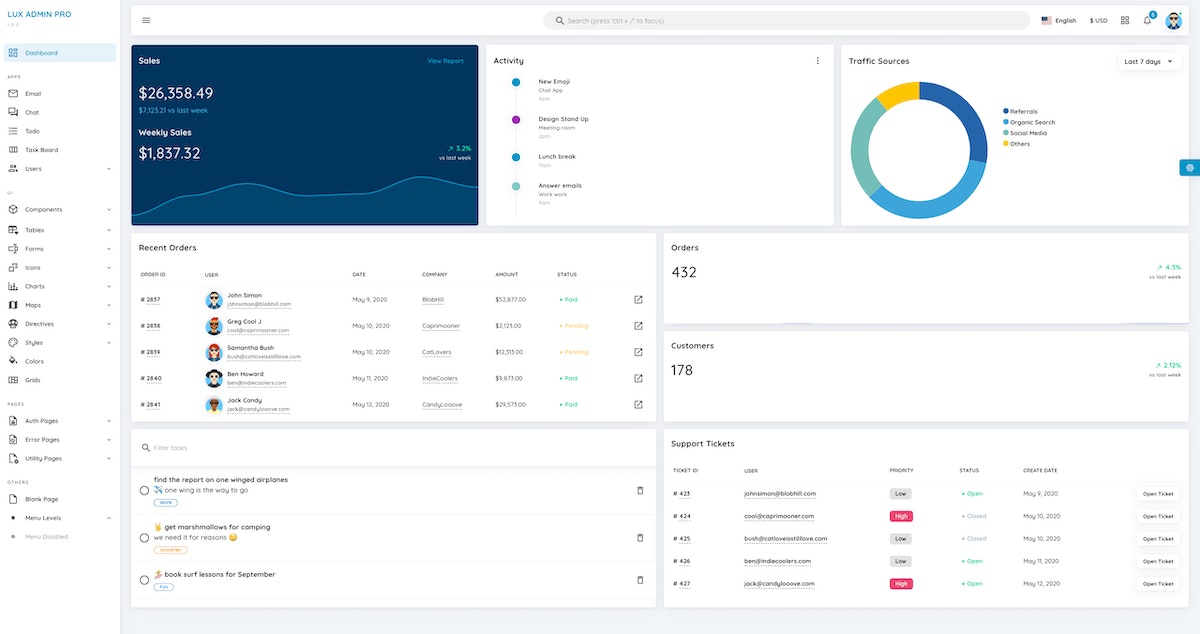 Vuetify allows its clients to build diverse and powerful applications,
and Cosmic helps them manage various data types to do so

Cosmic's focus on catering the UI to developers and apparent intuition of common development challenges meant that Vuetify was able to quickly implement the fixes they needed to get data pulled out of the Shopify back-end and onto their front-end site. As CEO & founder John Leider put it:

"It was literally 10 to 15 minutes from taking the SDK, to getting the data I needed, to consuming it. We cut our server response time down from 300-400 ms to about 50 ms. Instead of needing to query the Shopify API, now we only need to query Cosmic. The baseline just works out-of-the-box, and there's considerable more information and documentation if you need it."

Today, Vuetify is primarily using Cosmic to clean up their code base, reduce the need for commits, trigger a webhook to cache their Shopify products, and a handful of other tasks that has optimized both their user-experience and their workflow.

Back to case studies 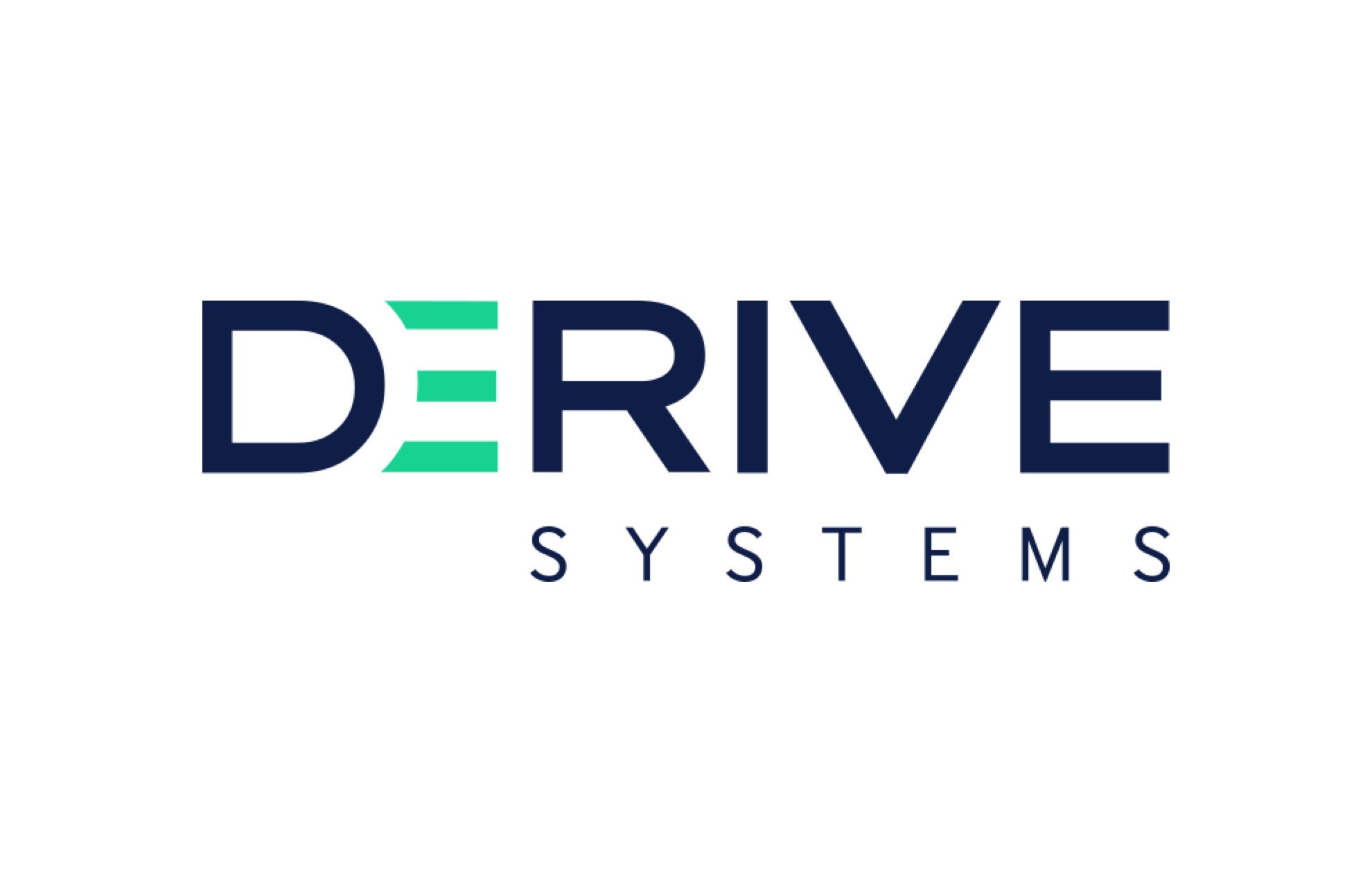 Derive Systems  is a leading automotive technology company with over 2 million software installations powering upgraded experiences for drivers on the road today. Derive  connects vehicles and their engines to the digital world, enabling individuals and fleets to take control and optimize for performance, fuel efficiency, safety, and more.
Read case study

Have questions about Cosmic Enterprise?

Run the following code, one line at a time, in your preferred command line tool.
Go to the Cosmic CLI NPM page  for more info.