In this installment of the Cosmic Developer Spotlight Series, we sat down with Ali Spittel, a Software Engineer and Developer Advocate residing in Washington, DC. Ali was most recently Lead Instructor at General Assembly prior to scaling back her course schedule to accept a position as Software Engineer and Dev Advocate at DEV Community. When she's not busy teaching or leading the front-end charge at DEV Community, she's directing the DC Chapter of WomenWhoCode. Follow Ali on Twitter or her DEV Community profile and enjoy the Q/A. 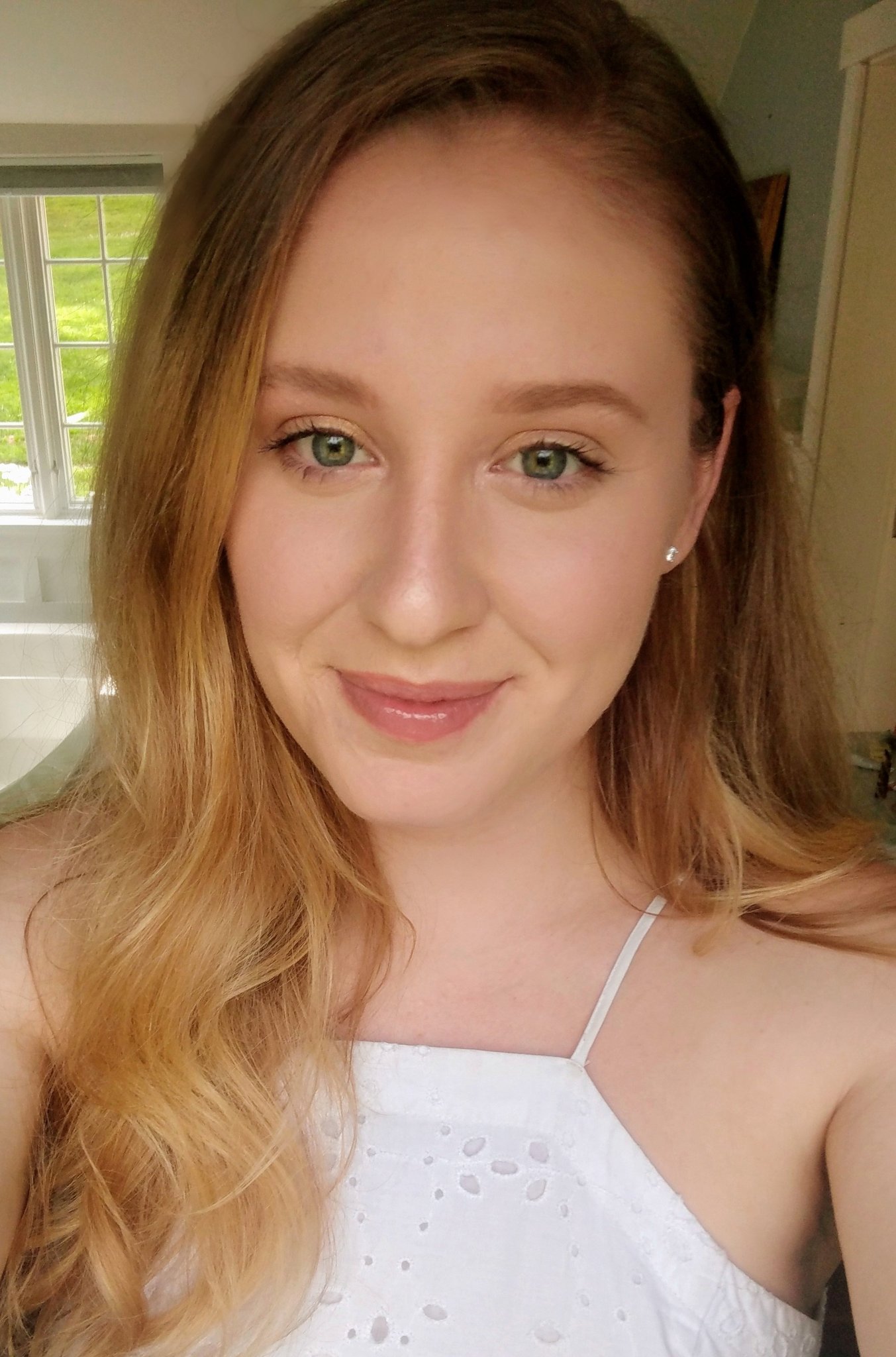 Cosmic: When did you first begin building software?
Ali: I started writing code during my Sophomore year of college. I had an extra class block to take an elective, and I had heard that computer science was a great one to take. I fell in love with building stuff, and I moved into a teaching assistant role the next semester. I also started taking a C++ data structures and algorithms class, which I worked so hard at but I just didn't understand. So, I decided that programming wasn't for me, and moved down to DC for a political internship the next semester. Then, I fell back into data analysis programming for that internship, which led me into a software engineering career!

What is your preferred development stack?
I think in a dream world, I would write Vue frontends with Django APIs. Python brought me into programming, and it's still my go-to language. Django, and Django REST Framework, has so much awesome stuff built-in that makes building apps fun and quick. For the frontend, I have love for both React and Vue, and I have professional experience with both. I just think Vue is usually easier to get up and running with. For databases, I'm a PosgreSQL loyalist.

What past projects are you most proud of and why?
Though it's not strictly a code project, I'm really proud of my tech blogging. I've only been doing it for a little over a year, and it's been awesome to see it grow and people's response. I also built Learn Code from Us which highlights tech content creators from underrepresented groups in tech, which is something I'm really passionate about.

What were your biggest challenges being an instructor at General Assembly?
Being an instructor is one of the most rewarding things I've ever done. Seeing students' growth is awesome. Learning to code can be really challenging from a lot of angles, and getting through that with the students is a challenge as well! It's a truly immersive experience, and it is for the instructors as well.

I only taught fulltime for a year and a half, but we did make two big curriculum changes to fit in better with where we saw the DC market going. We first moved from AngularJS to React, since AngularJS is in the sunsetting process. We also moved from Ruby and Rails to Django and Python, since Python is so well used by the data science community which is really big in DC.

What was the inspiration for joining DEV Community?
I've been a community member for a little over a year, and writing there was a huge part of how my blog gained traction. I really like the mission and the inclusive community that they foster.

It's my dream job! I get to do everything that I love doing -- coding, speaking, teaching, and working with the developer community. I'm very excited about it!

What are some technologies you are excited about or want to learn more about?
I really enjoy working with Gatsby and Vue, so I may try VuePress in the future. I also haven't gotten a chance to play with React Hooks yet, I'm really excited about them!