In this installment of the Cosmic Developer Spotlight Series, we sat down with Emma Wedekind, a developer and New York native now residing in Karlsruhe, Germany. Emma is a Software Engineer at LogMeIn and the Founder of CodingCoach.io. Follow Emma on Twitter, LinkedIn or Medium, and enjoy the Q/A. 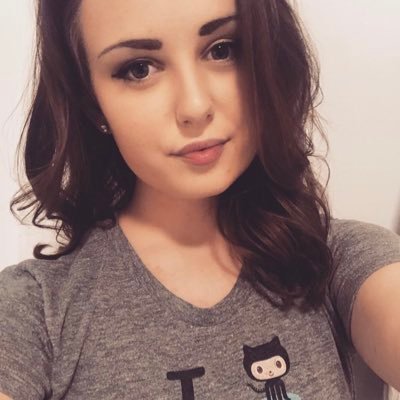 Cosmic: When did you first begin building software?
Emma: I began my Sophomore year of college. I was originally a Biology major but switched to actuarial science, and ultimately found my passion in software engineering.

What is your preferred development stack?
I am a huge fan of React / Redux / TypeScript :) I began learning it about a year ago when I joined LogMeIn and have fallen in love with it! I am also a huge lover of Gatsby for building static sites with React. Cannot recommend highly enough!

What past projects are you most proud of and why?
I built the IBM Q Network website all by myself in just a couple of weeks! I chose to use Vue.js, which was extremely challenging as it was my first time using Vue, but I learned so many incredible skills as a result.

What are your biggest challenges in building software at LogMeIn?
Understanding the underlying architecture. It's built on top of Web-RTC, but there is a lot of proprietary and legacy code which can be difficult to navigate. Debugging can sometimes become a bit convoluted when you don't know which layer to start with.

What was the inspiration for Coding Coach?
I am a huge proponent of mentorship, primarily because I didn’t have a mentor when I was beginning my front-end development journey. Navigating the world of front-end was extremely difficult without a mentor to guide me along. And although there are mentorship platforms out there, they’re often expensive. I wanted to create something accessible to all!

What are some technologies you are excited about or want to learn more about?
I want to really hone in on learning SVG animations this year. I will also be focusing a lot more on how to build robust Design Systems and Component Libraries using React and native web components.