In this installment of the Cosmic Developer Spotlight Series, we sat down with Owen Liversidge, a Web Developer residing in Atlanta, Georgia who's currently helping lead the development charge at renowned game development company Tripwire Interactive. Owen just launched Tripwire's new corporate website using a React and Cosmic-powered stack. Follow Owen on LinkedIn or GitHub, and enjoy the Q/A. 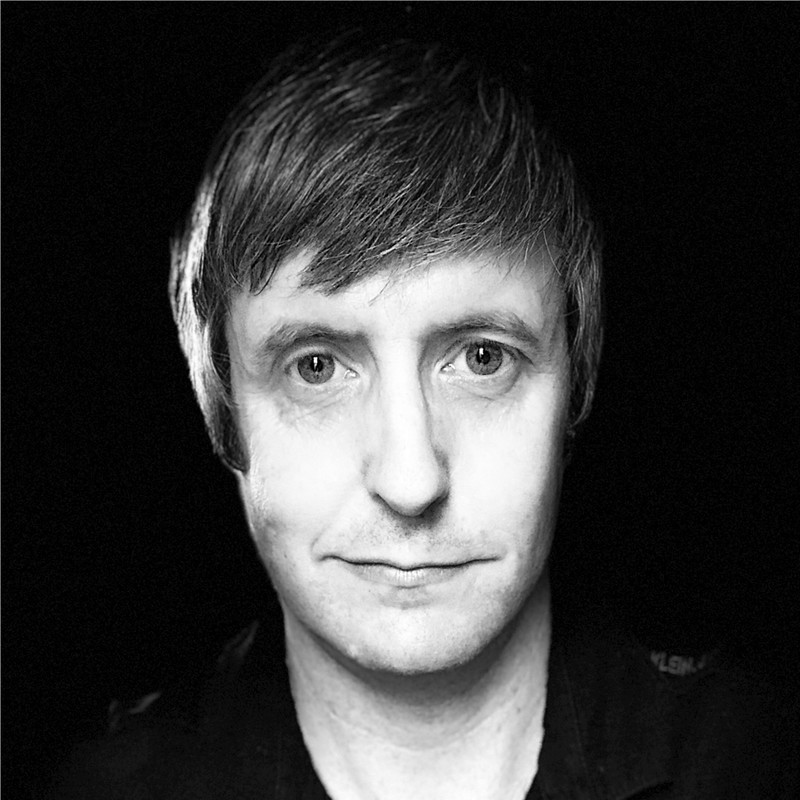 Cosmic: You just started coding within the last calendar year, right?
Owen: Yes, I graduated back in April. My bootcamp of choice was General Assembly in Atlanta, graduating in the Web Development Immersive. It was an insane three months, but I learned the tools needed to start building websites. Before that I was a music teacher for fifteen years, which ironically was gradually destroyed by my current chosen field - the internet. More and more budding musicians were turning to free online resources to learn how to play their instruments, so I decided to go back to my early roots in design and advertising (way before I took up music as a profession). I'm happy that I made the switch - web development is fun, challenging, and a good workout for both sides of the brain.

What is your preferred development stack / tools?
On the front end I work primarily with React. I have dabbled a little with Gatsby, but I don't really have the need yet to start using GraphQL (although it is very interesting). On the back end I use Node and Express, which connects nicely with Cosmic - being able to edit all of my content using the Cosmic Dashboard allows me to keep my code very light on the server side. The only other framework that I have built apps with is Ruby On Rails. Before using Cosmic I was building databases with both PostgreSQL and Mongo DB, but I needed something for Tripwire that anyone could maintain, not just software engineers.

Talk about working in a game dev company. What types of projects are you tasked with?
Working for a game development company is very fun and very loose. As I am the sole web developer here, I'm not really part of a web dev team but instead work closely with the marketing team.  When I started here my first main task was to completely replace the previous company website, which had been built using Umbraco. Other than that we have landing pages for every single game published by Tripwire, plus microsites for seasonal updates and promotions. So I stay busy!

What tools and technologies are you excited to explore in the near future?
As I mentioned before, I'd love to dive into GraphQL, and will probably look into the new course that Wes Bos has recently created. I'm also interested in getting a proper workout with Gatsby, which is a framework incorporating both React and GraphQL. But really, as someone that is still new to web development, my biggest aim is to get better and more versatile with the technologies that I already use.

You just launched Tripwire's new website, your first app ever. How did you get started?
Having no one at Tripwire to act as a mentor, my first task was to become a master at Google! Being a bootcamp graduate showed me the basics, but there was still so much to learn before I could build my first production app. Knowing how to do research on my own was a huge undertaking, and I probably spent most of my first month just gathering up information. After that it was mostly trial and error - seeing what worked and what didn't. The biggest challenge was figuring out how to implement a database. Everything I had built before used seeds from within the app itself, and although I had experience connecting to third party API's, I hadn't yet incorporated a headless CMS.

Thankfully, I discovered Cosmic, which took care of everything seamlessly. They have great online resources, and I was even able to reference some code to help me build my app much quicker than by myself - this was the closest thing I had to an actual mentor all along! And because the web dashboard is so easy to use, I didn't really have to train anyone up on how to use it. After my database was set up, things fell into place a lot easier. My background in design has really helped me with styling, so most of my challenges are with coding itself. But I believe that being thrown into the deep end for my first professional project taught me a lot about how to be resourceful. I did have a few "phone a friend" moments along the way, and would like to thank both James Royals and Selo for their time and patience.