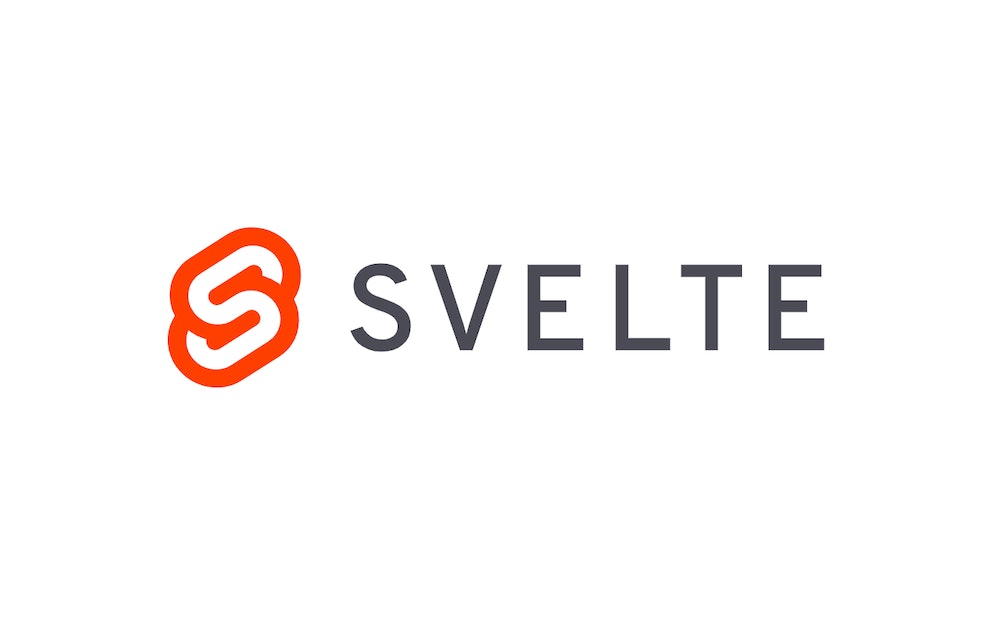 In this tutorial, I'm going to show you how to create a simple ToDo application using Svelte and Cosmic. So lets grab a cup of coffee and start coding.

You need to have installed the latest stable version of Node JS and NPM.  You will have no problem following the tutorial if you have a basic understanding of:

Let's get started with our technology stack.

Svelte is a JavaScript UI library created by Rich Harris. Couple of months ago Svelte 3 has been released. So you think that why we need to learn Svelte if we have React/Angular/Vue. Aren't these language/frameworks enough?  There is great article published in Svelte which gives you the reason behind developing the Svelte. Here is link : svelte-3-rethinking-reactivity

So below are some interesting points about Svelte:

If you want to learn more about the Svelte, go through  Svelte REPL.

Cosmic is an API-first CMS that helps teams of developers and content editors build apps faster. It provides lots of great features which will help to easily manage data. Cosmic is an amazing content management system with options to categorize and distribute data in a way that makes sense to you.

To create app we will require fetch or store data. For this we will be using the power of Cosmic. Create a free account on  Cosmic and create new empty bucket & name it as todo-app. For basic Todo list app will have two object types:

So add this property in bucket along with some initial data.  Follow this steps to create bucket in Cosmic.

It is very easy to create Svelte app. We are using default template for creating the Todo list application.

To run it on local machine hit below command.

So you can see the rollup.config.js file in the project. Like webpack, rollup.js is module bundler for JavaScript which compiles small pieces of code into something larger and more complex, such as a library or application.

The starting point of Svelte app is the main.js file.  All the Svelte component has .svelte extension. If you take look around the files you will see the App.svelte file which is root component. So a basic Svelte component is divided into 3 parts:

Now first we are fetching the Todos from Cosmic using the Cosmic Rest api. So to connect you application with Cosmic Bucket create the config.js file inside src folder and below code.

To replace the variable defined in config.js file during the build time we have to install a new plugin called  rollup-plugin-replace. After installation open the rollup.config.js file and replace the below code.

So we are completed the Cosmic integration with our Svelte app. First we are going to fetch the Todos from Cosmic Bucket. Here we are using App,svelte as our container component. Like any other libraries Svelte has also its own lifecycle methods i.e. OnMount, beforeUpdate, afterUpdate, onDestroy,etc.

We need to fetch data every time App.svelte component mounts. Fetching data from Cosmic Rest endpoint we will be using axios. So first install axios.

After that for each todo create new component called TodoItem.svelte. This component is used to display single todo. So loop over each todo and send it as props to TodoItem.svelte component. On Svelte site there is good collection of examples. You can see here.

As Svelte has CSS-in-JS we can define CSS for each component. After fetching, we have to add the new todo. For doing this create input field and button in App,svelte file and on click of button call post api to add new todo in Cosmic database. Same changes are require for updating the IsComplete flag and delete todo.

See the below complete code for this simple Todo list application:

Here is the TodoItem.svelte component:

So now run the below command to see the amazing Todo list application.

To build application in production mode you just need to run

To test the production build before publishing, run below command

We can now deploy our application on any hosting platform. I recommend deploying it on Netlify because it supports project structures like this and can quickly create deployments. You can deploy application on Now or Surge also.

In this article I have demonstrated you how to create a Todo application using Svelte and Cosmic. The Cosmic Community has a lot of examples on how to handle integration with email functions, download functions, and third party platforms.

I really hope that you enjoyed this little app, and please do not hesitate to send me your thoughts or comments about what could I have done better.

If you have any comments or questions about building apps with Cosmic, reach out to us on Twitter and join the conversation on Slack.

How to Build a Blog using React Static and Cosmic

Our digital world is being built on top of API services. And Webhooks are the operators that enable these API services to communicate with each other.
Tony Spiro
September 25, 2018
Read more

An Object in Cosmic can be a page, a blog post, an author or anything you want it to be. Cosmic gives you the freedom to create and manage content openly and create your own data structure. Each Object allows for the creation of a title, slug, content and Metafields.
Carson Gibbons
April 3, 2018
Read more

In this article I’m going demonstrate how to publish new Objects containing survey responses in Cosmic as they are completed in Typeform. Click here to connect Typeform to Cosmic using Zapier.
Carson Gibbons
September 26, 2018
Read more

An easy way to add analytics dashboard in your cosmic bucket.
Waqas Arshad
May 1, 2018
Read more

How to Build an Authentication App using Cosmic, Vue.js, and Lambda

In this tutorial I'll be showing you how I built a Vue.js app with Authentication using Cosmic and AWS Lambda prior to deploying to Netlify. Let's get started.
Aaron Vail
May 31, 2019
Read more