Benefits of a Decoupled CMS Architecture 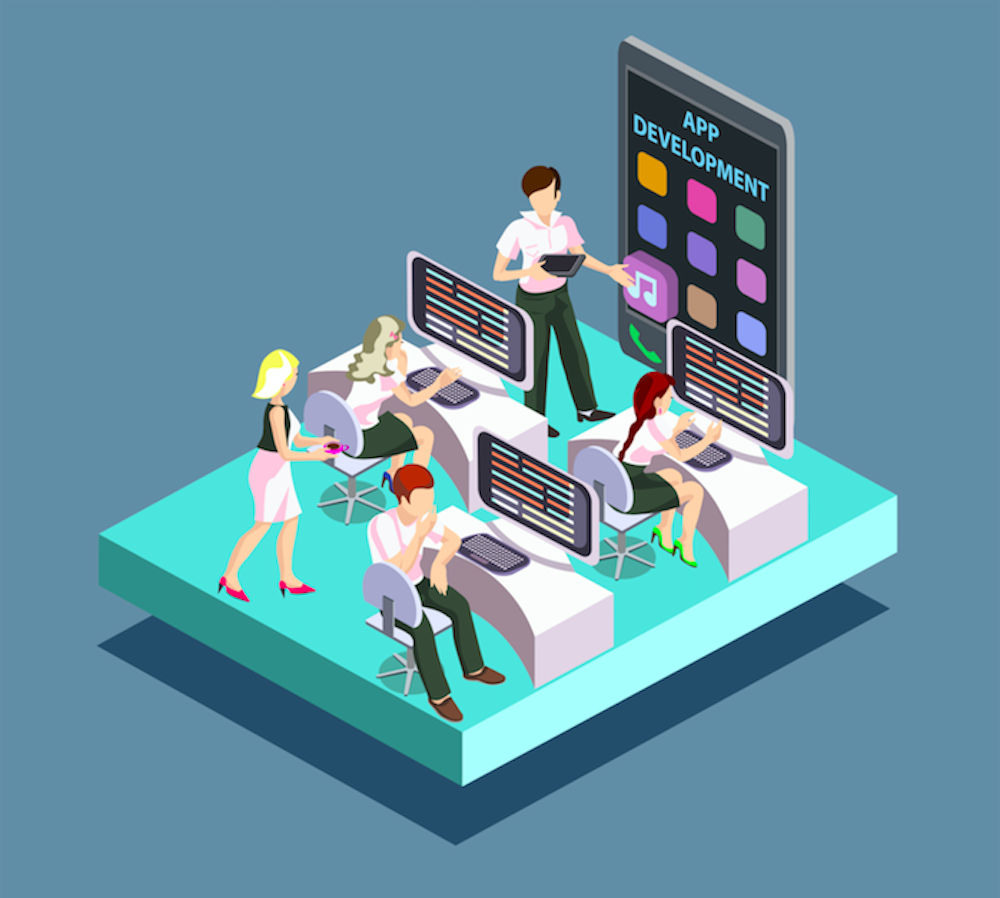 The relationship between content and code is nearing an end. It's time to break up. With new interactive experiences being provided to consumers through apps, the consumer-facing presentation layer is not as removed from the content editor layer as it used to be. Content Editors have more freedom to plan and manage content as it will appear to the end consumer than ever before.

Modern frameworks and programming languages allow for flexibility in the formation of your content management stack. We write about ours in The Cosmic Stack. The method by which content editors can layout their content without affecting the visual rendering of their HTML and CSS on the front end is called "decoupling".

Decoupling content from code is accomplished via CMS API when delivered by Javascript's little content nuggets: JSON (JavaScript Object Notation). JSON is a lightweight data-interchange format. It is easy for humans to read and write. It is easy for machines to parse and generate. A traditional CMS system such as a WordPress puts all front end HTML / CSS into a box with the content management system and backend so that content editors can fulfill all their work within the box. This already sounds set up for failure doesn't it? Why give the keys to the kingdom to the person responsible for only one or two items?

A CMS APIcan not only help with content publishing speed and ease, but also preserve the integrity of the application overall. Early decoupled systems still assumed the developer was working within PHP, which only solved half the problem as new modern frameworks and languages further promoted light-weight interactive touch points within applications.

Cosmic has solved that problem. Cosmic is an API-first cloud-based content management platform that makes it easy to manage applications and content. The secret sauce with Cosmicis that it decouples content from code for a decoupled CMS experience, but the CMS API can plug into any internet-connected application, regardless of programming language. The Content Delivery API allows you to write once, deliver everywhere. When the same API that feeds mobile applications is also feeding your website, developers' time is saved and projects' budgets are met. Cosmic not only delivers content globally to your applications, but can also host deployed applications, stores media and content, grants user permissions to content contributors and allows for advanced content distribution and team management through features such as Localization and Webhooks.

Edit, store, manage and deliver content globally with Cosmic. Take back control of your content by having it publish independently of your code. Decouple, and know that better things are ahead.

If you haven’t already, get started by Signing Up for Cosmic. If you have questions about the Cosmic API, please reach out to the founders on Twitter or Slack. Carson Gibbons is the Co-Founder & CMO of Cosmic, an API-first Cloud-based Content Management Platform that decouples content from code, allowing devs to build slick apps and websites in any programming language they want.

In this blog we'll quickstart a React ToDo App using the Cosmic CLI. This is a simple todo application that consumes the Cosmic API and is built using React, Redux, Node.js and Webpack.
Carson Gibbons
August 16, 2018
Read more

How to Build a Personal Music Site powered by Cosmic and Nuxt.js

Cosmic allows you to easily create nested structures and upload media files. We learn how nested structures are built and how you can fetch such data from Cosmic API to use in a simple music site app.
Sergey Ukolov
August 1, 2018
Read more

How to Build a JAMstack Website using Vue.js, Nuxt.js and Cosmic

This is a JAMstack app with the power of Cosmic. In JAmstack, Vue.js is used as Javascript part, Cosmic as API and Nuxt.js as Markup.
Ankit Kumar
June 17, 2019
Read more

How to build an Ecommerce Website using Gatsby and Cosmic

E-commerce app built with Gatsby JS and Cosmic app. Here Cosmic is used as a database as well as a server.
Ankit Kumar
May 1, 2019
Read more