In this installment of the Cosmic Developer Spotlight Series, we sat down with Ben Hong, a Senior Front End Engineer residing in Washington, D.C. Ben wears several hats, first as a Front End Engineer at GitLab, as well as being an active Google Developer Expert and Vue.js community partner. He's also a contributor to VuePress, one of the most popular static site generators for Vue.js projects. 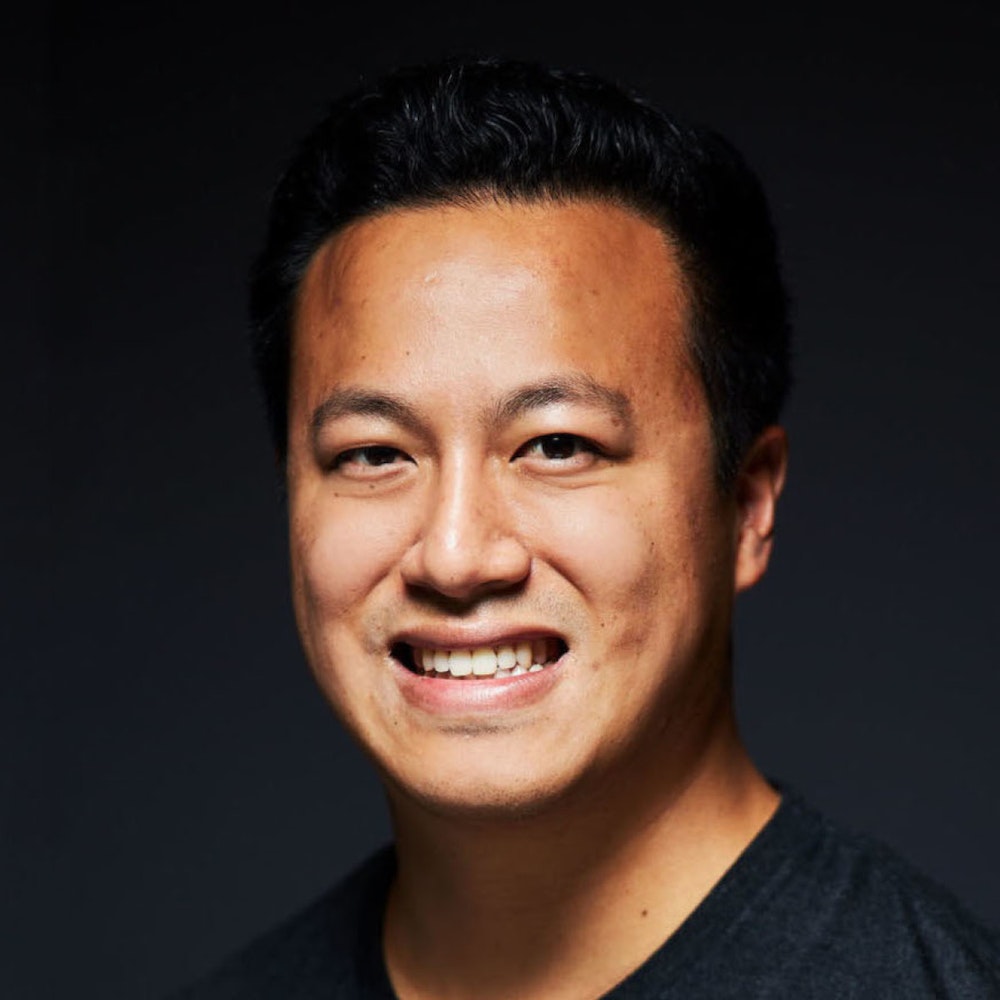 Cosmic: When did you first begin building software?
Ben: I started writing code when I was 10 years old. My dad had purchased an HTML and CSS book and I took to it quite quickly since the only thing required to get started was a plain text editor. I would then attempt to learn JavaScript only to be unfortunately misinformed by the fact that I needed to learn Java first. With the resources at the time, I wasn't successful and it wouldn't be until post-graduate school when I would take a look back into the tech field.

What past projects are you most proud of and why?
VuePress Blog Boilerplate is one of my past projects that I am rather proud of because of the impact it had even though it was a rather niche problem to solve. It's always a positive reminder of how important it is to document problems that you solve and share it with the rest of the world because odds are pretty good that someone else is trying to solve a similar problem.

You have some fascinating job posts on your resume. How was your time at Politico?
When I was a UI Developer at Politico, I had the honor and priviliege to work with a great team that would update the technology stack to utilize Vue.js and experiment with technologies like React-Native. Working at a news organization was a unique experience in the way content was curated since deadlines could change depending on what was happening in the world.

What are some technologies you are excited to learn more about?
As someone who tinkers with a lot of side projects, two projects that I've been spending more time on lately is Gridsome and TailwindCSS. Gridsome is an up and coming framework that allows users to build JAM stack websites and PWAs using Vue.js. Tailwind CSS on the other hand, is a low-level CSS Framework that utilizes many CSS architecture principles I believe in and it's been great to see it get so much attention.

What are the latest updates from VuePress?
VuePress is currently in alpha and the team is working hard to get it to a stable v1.0 release. That said, it is already being used in many production sites (such as Cosmic) due to the fact that the current features cover most of what users currently need to build incredible documentation sites. Definitely worth checking out for every team building a product that requires documentation!

The Cosmic Spotlight Series is dedicated to showcasing developers that are building apps using modern tools. Learn how to contribute here. To stay connected with us follow us on Twitter and join the conversation on Slack.